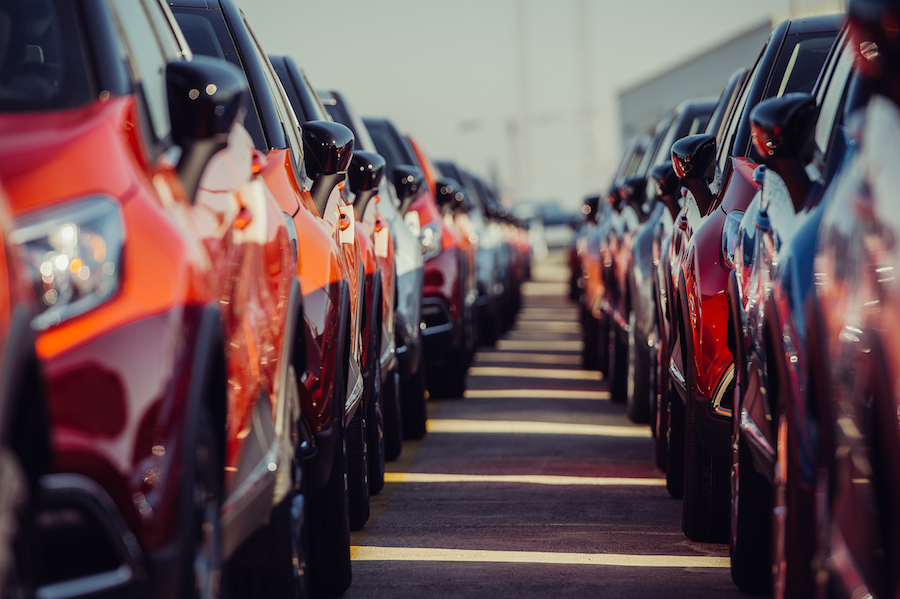 SCH TO HANDLE RENAULT VEHICLES MOVING THROUGH PORT OF SOUTHAMPTON

Sister company Southampton Cargo Handling (SCH) have secured the stevedoring contract to handle all Renault vehicles being shipped through the Port of Southampton.

The move follows the success of Euro Marine Logistics (EML), a joint venture project between Mitsui OSK Lines and Hoegh Autoliners, in winning the shipping contract for some 60,000 Renault vehicles a year that pass through Southampton.

EML is making calls every four days in the port after loading vehicles in France and Spain. SCH will also be responsible for receiving and loading EML cargoes being exported through Southampton.

The contract strengthens SCH’s position as a leading handler of ro-ro cargoes in Southampton, having loaded and discharged more than 200,000 units last year. The company is already on course to surpass that total in 2017.

SCH Director Lee Davis explained: “Our expertise in handling ro-ro cargoes has enabled us to increase the volumes that we handle through Southampton considerably, helping the port’s ro-ro business to grow at the same time as expanding our own business. The Renault business is expected to add nearly 30 per cent to our annual volumes.” 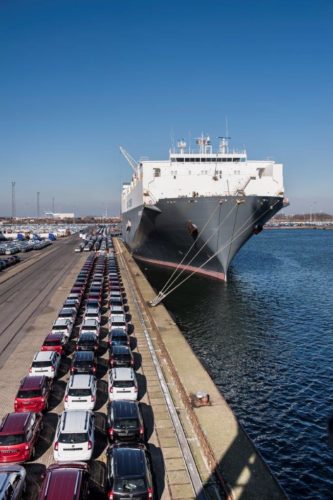