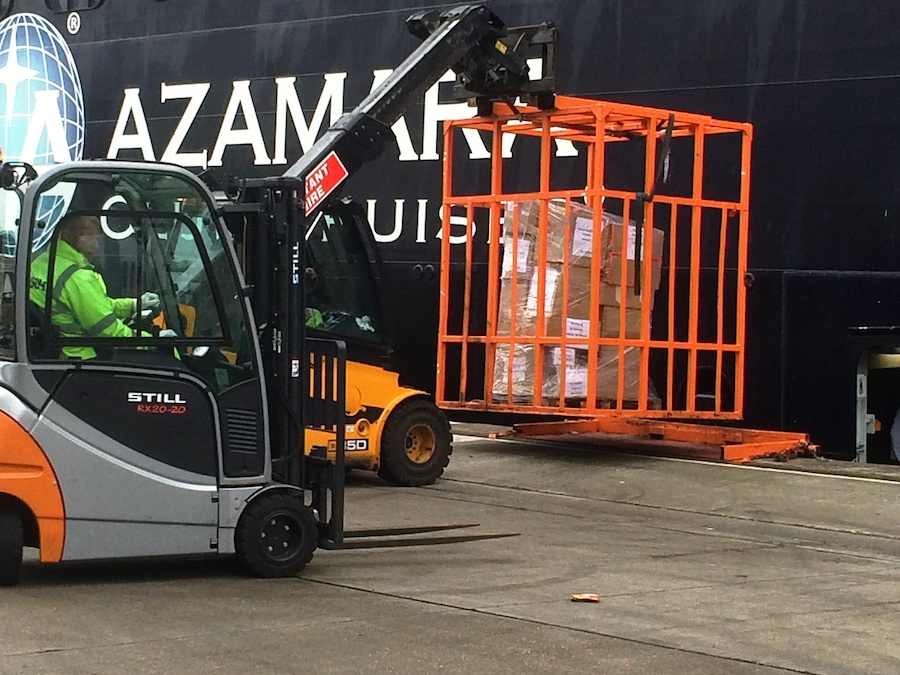 Pathfinder’s cruise ship handling sister companies SCH and Southern Maritime Services (SMS) are scheduled to handle nearly 200 calls into the UK during 2018, underlining the companies’ position as the most extensive provider of cruise services in the UK.

SCH will handle calls in Southampton and Liverpool, while SMS is the exclusive provider of cruise ship services in Portsmouth, where the company will handle Saga Cruises regularly for the first time.

The most prestigious cruise celebrations to be supported by SCH in Southampton during 2018 are the re-launch of RCI’s Independence of the Seas, following a major refit that will see additional cabins and other exciting features added, and the naming and inaugural call in August of Azamara’s new ship Azamara Pursuit, formerly P&O’s Adonia.

The cruise ship callers promise another year of job opportunities for Pathfinder agency staff and IPH Director Lee Davis explained: “2018 promises to be another busy and successful year for the IPH Group’s cruise operations around the UK.” 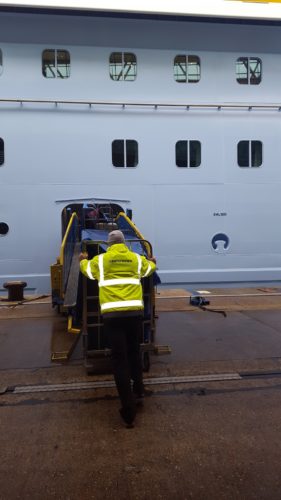