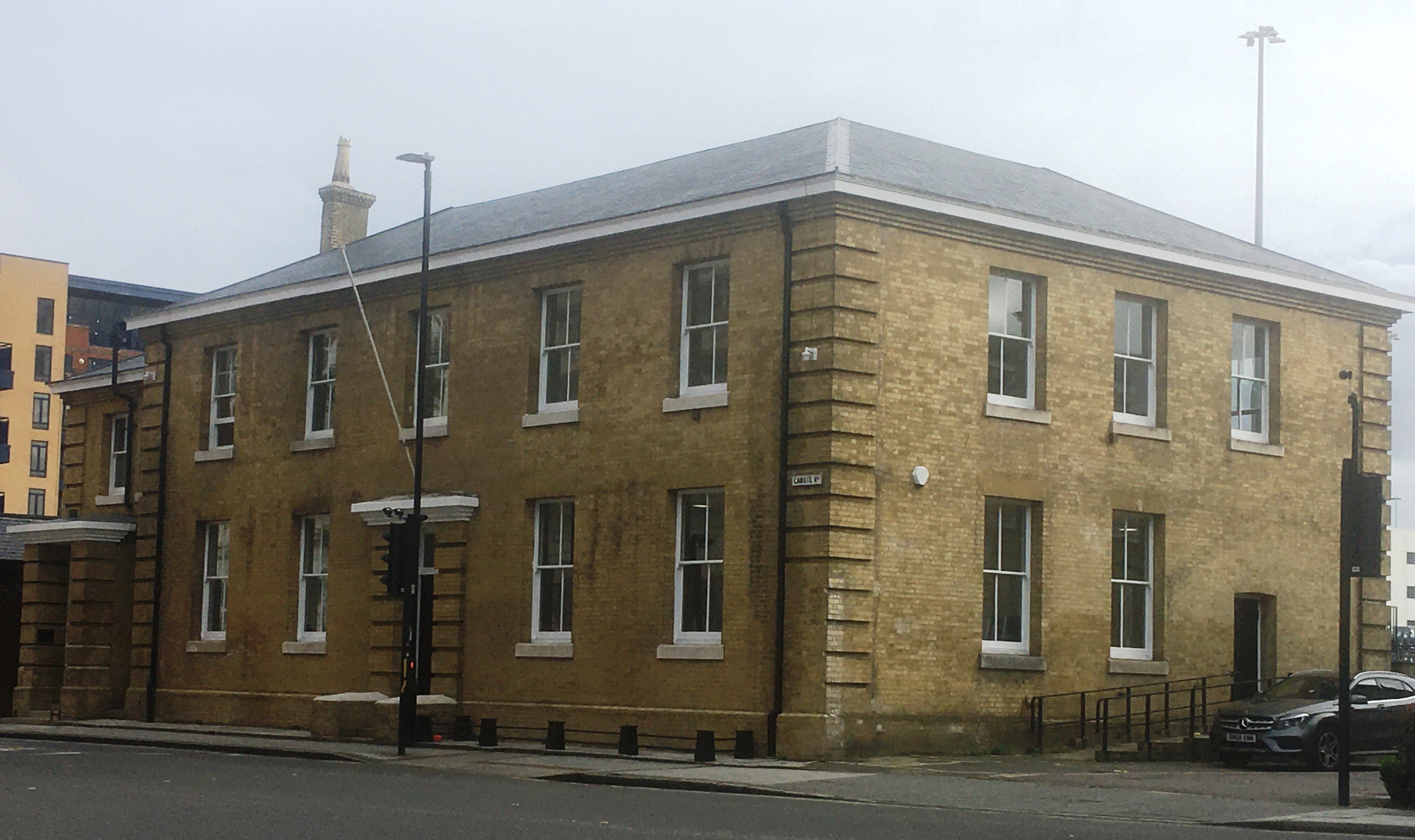 Pathfinder is to benefit from a move into new headquarters after its parent company restored one of the oldest buildings in the Port of Southampton.

Pilgrim House, a listed 19th century building in Canute Road, has been totally transformed from its previous rundown state after an extensive renovation by the Independent Port Handling group.

The building was originally the Southampton office of the Board of Trade Mercantile Marine, the administrative organisation for UK seafarers, and has been brought back to life after an extensive six-month restoration.

Pilgrim House was built on reclaimed land as the Eastern Docks developed at the hub of the port in the 19th and early 20th century. The Board of Trade vacated the office in 1974 and it was subsequently used by commercial tenants.

The building has been returned to its original use as an administrative headquarters with a mix of offices and meeting rooms. A new roof has been added, structural repairs completed and a comprehensive revamp of the interior has been carried out consistent with the building’s heritage.

Pilgrim House will act as the hub for IPH, including accounts and IT functions. Besides Pathfinder, the building will be used by sister companies Cruise and Passenger Services (CPS) and Southampton Cargo Handling.

Director Lee Davis explained: “The building has been transformed over the past few months to recapture some of the character that it had in the past. In the 19th century, it was one of the most important buildings in the Port estate and we have worked on the restoration with a view to creating a vibrant office environment with the look and feel of an historic building.” 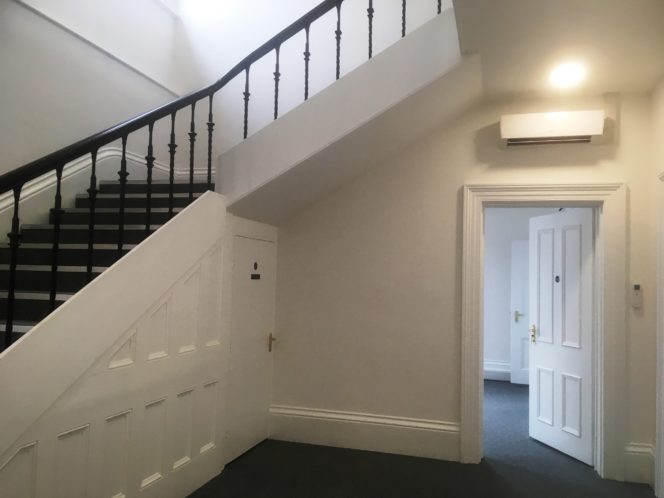 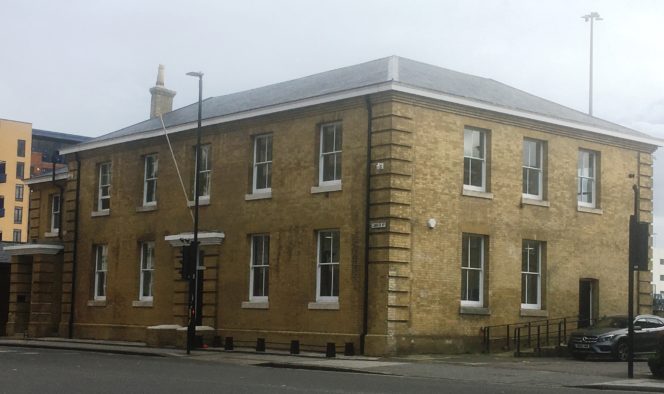 Thank you for your interest in registering and working for Pathfinder. Please be advised at this present moment in time we are not actively recruiting. We will update our website with vacancies as and when things change. For up to date information you can also follow us on social platforms where we will announce when we begin to recruit for staff again. We look forward to working with you in the future.