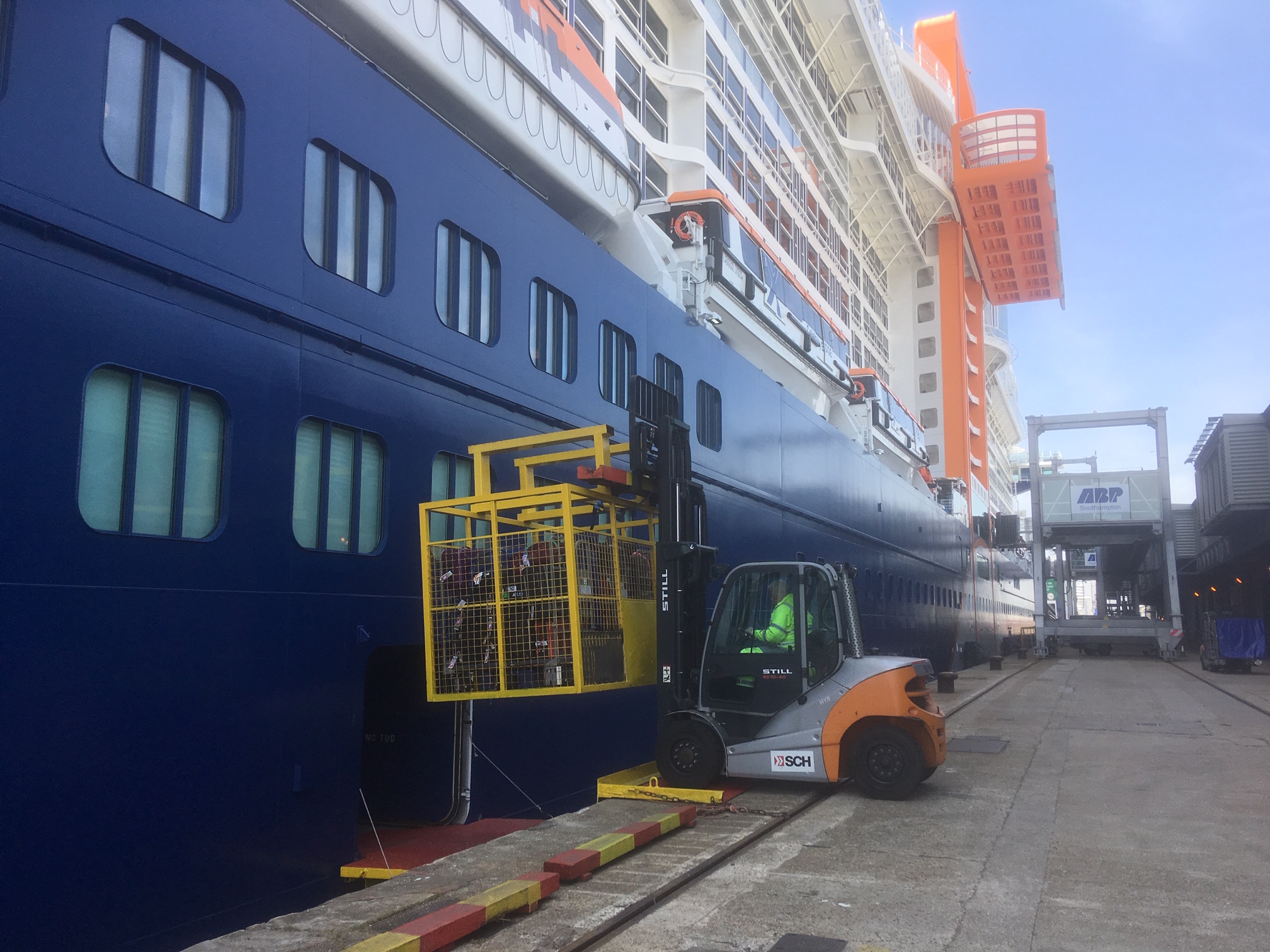 Pathfinder, through sister company SCH, has supported the futuristic Celebrity Edge cruise ship on her maiden call in Southampton.

The luxury 131,000 tonnes ship, delivered at the end of last year, turned heads as she sailed into the port for the first time after a transatlantic crossing with around 2,500 passengers. Pathfinder staff supported the disembark and then prepared the ship  for a two-day Channel showcase cruise as 2,000 travel experts joined the ship and hundreds of tonnes of stores were loaded.

Less than 48 hours later, Celebrity Edge was back in Southampton, getting ready for her first passenger paying voyage from the port as she embarked 2,500 guests for a cruise to the Mediterranean where she will spend the summer.

Pathfinder, whose agency personnel are also supporting Celebrity Cruises’ Southampton-based Celebrity Silhouette on her 2019 itinerary, assisted in the loading of several thousand pieces of baggage before Celebrity Edge set sail for Spain, Portugal, Gibraltar and Italy.

SCH Cruise Manager Paulo Oliveira explained: “Celebrity Edge is literally at the cutting edge in cruise facilities and technology and we were delighted to use our cruise ship handling experience to ensure that her maiden call in Southampton was successful.” 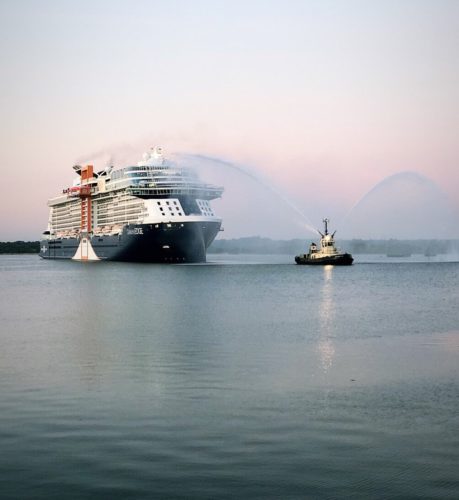 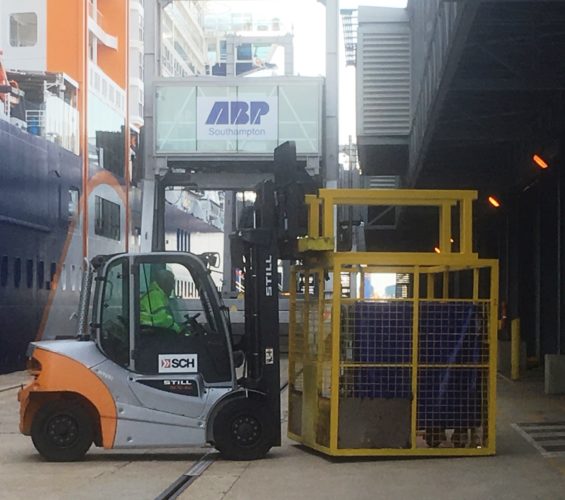