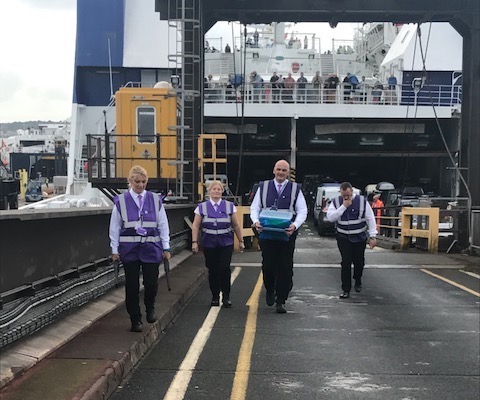 Our parent company, Independent Port Handling, is diversifying into new areas of activity and new geographical areas as the business grows and that means Pathfinder Personnel is also providing new opportunities for staff.

Having launched earlier this year, Viper Maritime Security (VMS) has already made exciting progress, starting with work related to the European Champions League soccer final in Wales. The successful completion of that project provided the springboard for an even bigger security programme related to passengers travelling on ferries from ports in the South and South West.

The contract is progressing well and means that we are looking for security personnel in areas including South Hampshire, Dorset and Devon. We’re on the look out for both men and women security personnel who can fill these 24/7 roles.

It’s a new step for the group but early indications confirm that the demand for these specialist personnel is growing with regular opportunities for progression. Alternatively, we can train up the right applicant to achieve the industry standard SIA approval and set you on the path to a possible new career.

Pathfinder has been established at Sheerness for several years where the port has provided work for hundreds of personnel. Our next step is to expand further along the River Medway by opening an office in Rochester.

There is plenty of activity going on in the Medway ports and our move into Rochester has been prompted by a contract to provide labour at one of the busy riverside wharves where cargo handlers and specialists such as fork lift drivers are needed.

As our presence in the Kent ports grows, we are confident of winning further new business to underpin the work opportunities that we already offer.

IPH, which also won a new contract to prepare motor vehicles and motor cycles for the UK market earlier this year, has its sights firmly set on expanding the business, meaning that Pathfinder has never been in a better position to offer a wide range of regular employment opportunities. It’s a great time to join us. 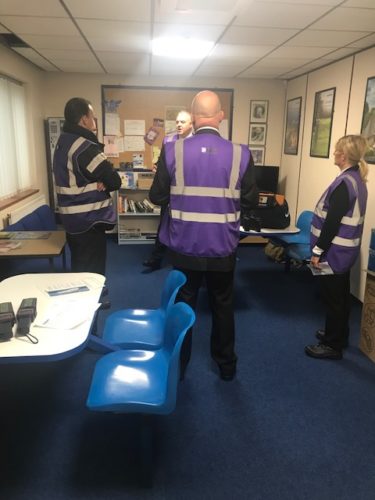