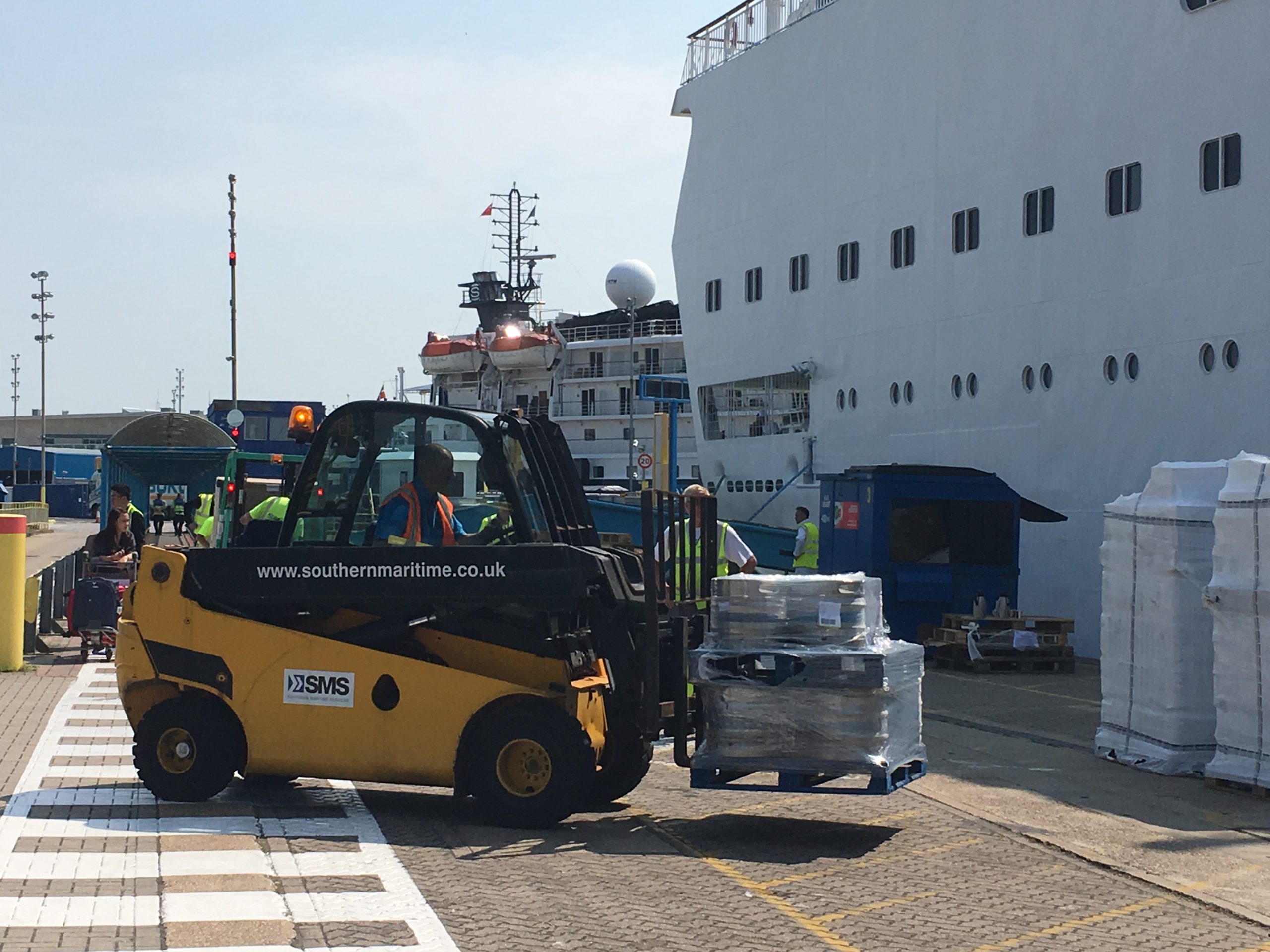 Pathfinder Personnel agency workers have again underlined the company’s credentials as the leading nationwide provider of cruise ship services after supporting vessels calling in three of Britain’s leading cruise ports during the past season.

With Southampton the UK’s major southern hub for cruise ship callers and Liverpool claiming the same status for the north, Pathfinder and its sister companies have continued to consolidate their nationwide network.

Some 200 ships have been supported, with services provided to nearly one million passengers. Shipping line customers have included the major global brands who have centered their operations on Britain during the summer season.

Pathfinder will support SCH, SMS and CPS in delivering a similar footprint during the 2020 season using locally-based workforces throughout the country.

Director Lee Davis explained: “Personnel from our in-house agency have enabled us to expand the range of cruise services that we offer, supporting different ports in their niche markets. Besides adding to the volume of ships that we handle, we are now also looking to develop our geographical reach.”