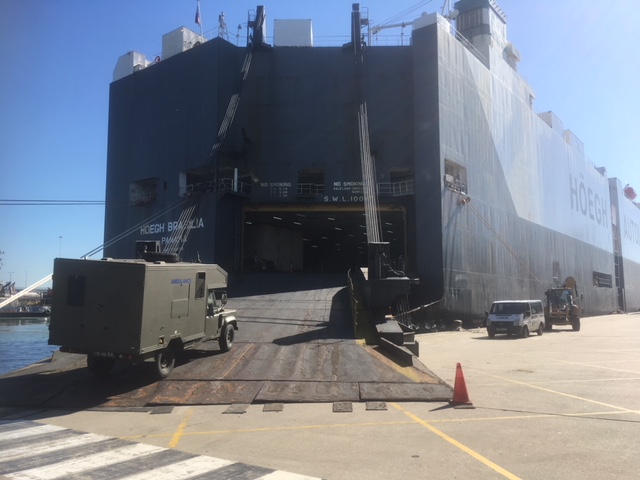 September ended with Pathfinder Personnel sister company SCH experiencing one of its busiest ro-ro weeks of the year by handling more than 8,000 cars and heavy wheeled units.

The hectic end to the month saw 12 ships handled during the final full week of September, coming on the back of the traditionally quieter August period.

Nearly 6,000 of the ro-ro units were for export with destinations including the US, Middle East and Far East, while the biggest import shipment saw more than 750 Renault vehicles arrive from Europe. SCH is the port of Southampton’s leading handler of deep-sea ro-ro cargoes

Pathfinder’s sister  company, which handled a total of 220,000 ro-ro units in 2017, is now looking forward to a strong end to the year as volumes in the final few months continue to climb. The trend promises plenty of job opportunities for Pathfinder agency staff seeking work as drivers or lashers in the port.

SCH Director Lee Davis explained: “We’re gearing up for a busy end to 2018 with our volumes during the current period probably as high as they have been at any time during the year.” 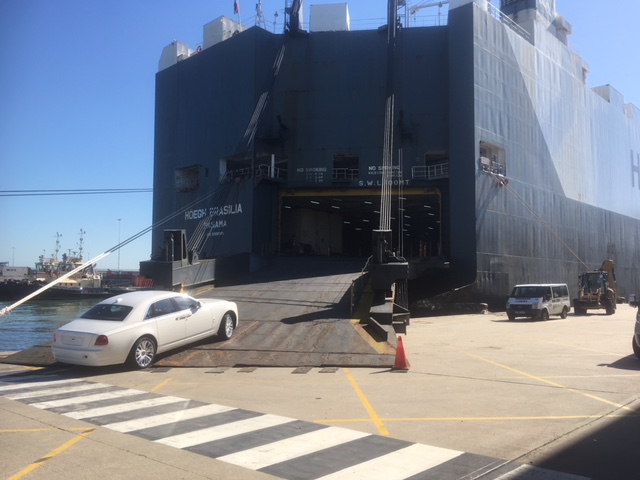