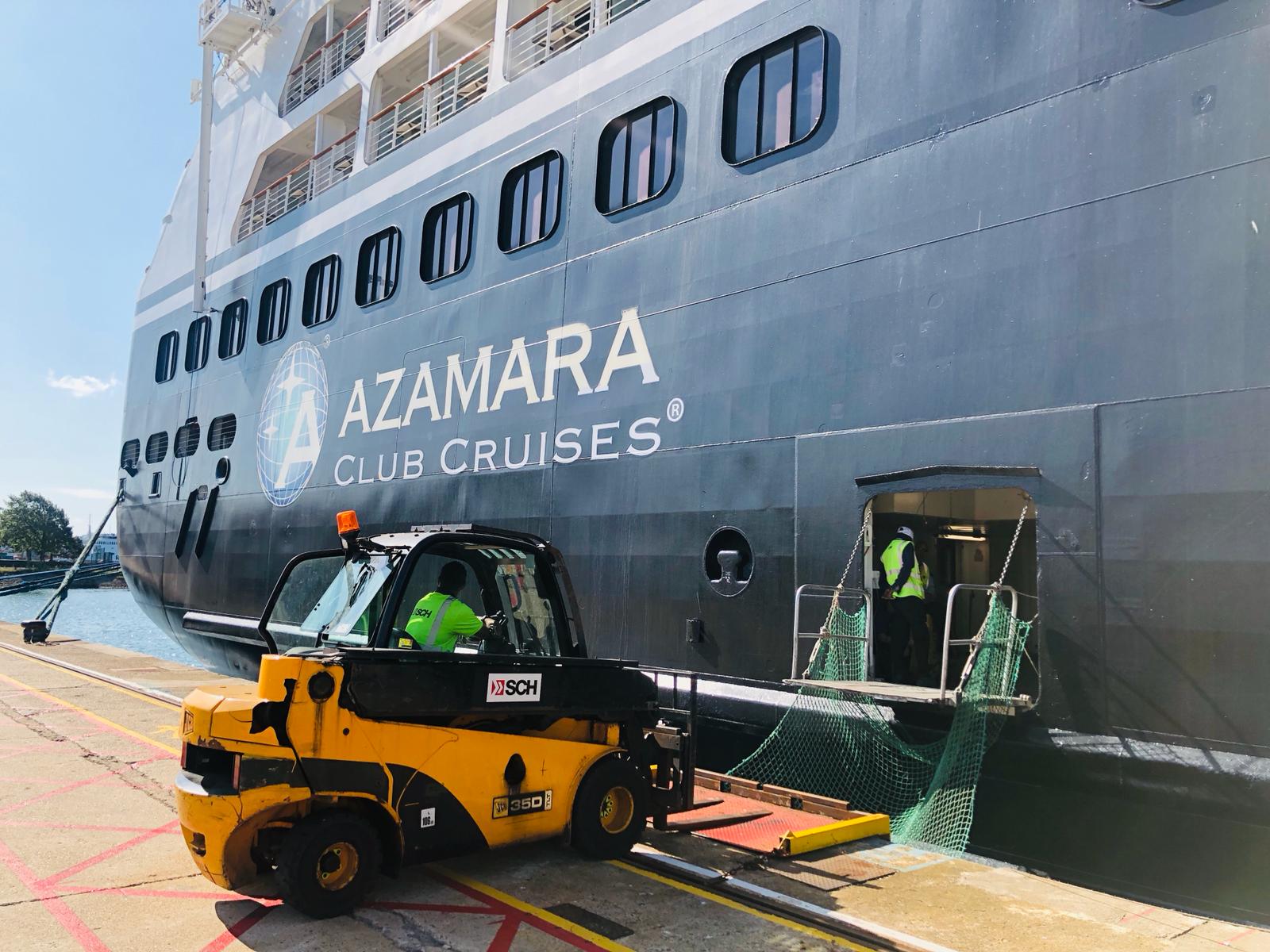 Pathfinder agency personnel have played their part in another successful cruise ship season for Southampton with some 430,000 passengers handled during the year.

The passengers travelled on 70 ships that were supported by sister company SCH during their calls in Southampton, headed by Royal Caribbean Cruise Line’s Independence of the Seas and Explorer of the Seas.

TUI Cruises and Celebrity Cruises were also major customers, including the maiden call of the latter’s new vessel Celebrity Edge in May.

As part of the cruise ship season, Pathfinder Personnel and SCH staff handled over 900,000 pieces of passenger luggage, besides thousands of tonnes of stores, as ships replenished their stocks during the Southampton stop-overs.

SCH Cruise Manager Paulo Oliveira explained: “We have had a busy season and our staff have played their part in helping to maintain Southampton’s position as Europe’s leading cruise turnaround port. We are now focusing on expanding our cruise portfolio by building on our range of services to existing customers and expanding our customer base.” 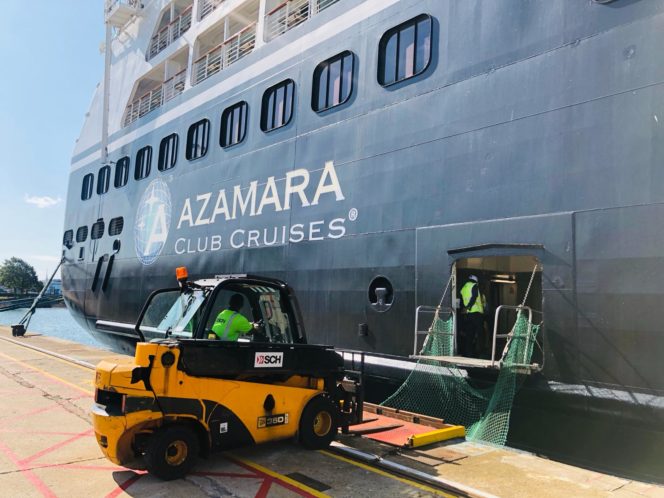 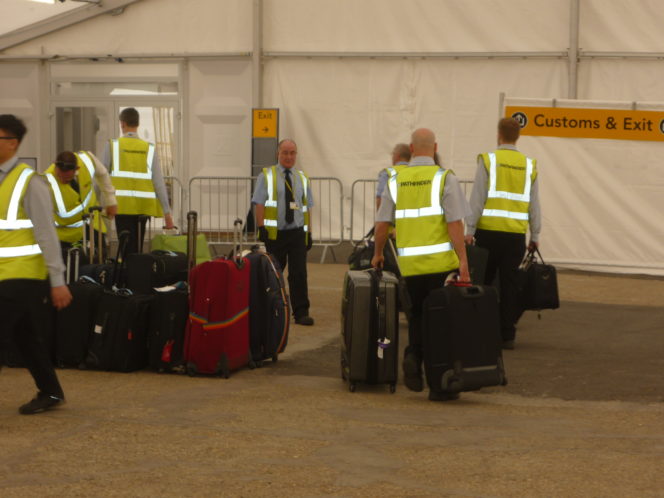